'The best three weeks of my life'

Inchicore College of Further Education in Dublin 8 has been integrating European placements into its Vocational Education and Training courses for more than a decade. Supported by funding from Erasmus+ KA1 and its predecessor programmes, trainees from the college can spend three weeks training in another country. In summer 2015, ten trainees of the Dance Studies course studied choreography and dance technique at Le Pacifique Choreographic Development Centre in Grenoble, France, and another ten took part in the Impulz Tanz International Dance Festival in Vienna, Austria. They used the training to devise their own dance pieces, which they showcased at events around the country and in the video below.  We spoke to trainees Grace English, Niamh Byrne and Deidre Lavin after their graduate performance ‘Dance Moves 16’ about their experiences.

What were your overall impressions of the Erasmus+ VET placement?

Deirdre: It was amazing. We did such a range of classes at the dance festival in Vienna and there were loads of styles I hadn’t seen before – from Femme Funk to all these…different, mental classes! They were all done in a big factory that was changed into dance studios during the summer. We were there in the middle of a heatwave and the sun was pouring in on us through the huge windows, but it was just amazing.

Niamh: In Grenoble we were doing choreography mainly. We were in one studio and a professional dance company was in the other, so we got to see their piece evolving and that was really cool.

Grace: Niamh and I both choreographed a piece with the other eight dancers who went. Every day we had a professional master class in technical contemporary dance, then we’d have a workshop in a different type of contemporary dance or improvisation.

Niamh: There were styles you wouldn’t really find in Ireland. 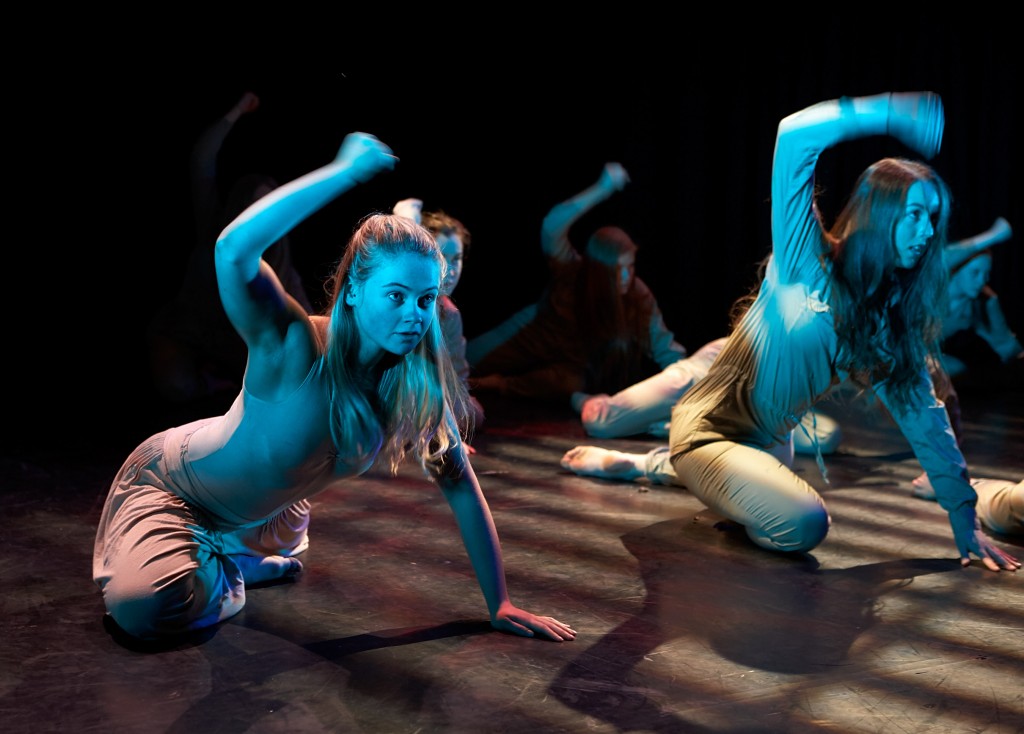 Grace: We also went to a lot of shows by well-known French choreographers, so we got to witness what contemporary dance looks like in France as opposed to what it looks like here, and there’s a huge difference.

Deirdre: It was the same in Vienna, dance has a completely different style there. In the first few days we saw a lot of performances by companies at the festival and in the evenings there were a lot of cool things…once they had this ‘jam’ event where one person would start to dance and another person would go in and build on it. It would go on for ages and just get crazy!

How has the placement affected your learning?

Grace: I think it’s really changed our choreography as a group. From the way we used to choreograph last year to the way we do it this year is so different. We have a certain way that we do things now, and we’ve taken on influences from everything we’ve seen. We saw a professional piece being put together in France and it really helped us.

Niamh: Yeah, that was the group that was practicing in the studio beside us. We saw their rehearsals and then their actual piece in performance. Even though there were only two days between them, it had changed so much. So the way I would take on choreography is really different now.

Grace: Also, just living in such close quarters to each other–you develop telepathy, we can kind of read each other's minds now and on stage that helps so much! People say that we have a secret language for talking to each other.

Niamh: It’s easier for us now not to count out the beats, but just be like “No, no, we’ll feel it”.

Deirdre: It’s so obvious when we’re dancing ‘Land of Youth’…I’m always like: “No, we’re not going to go now, ‘cause I know that no one else is ready to go now!” So now we all go at the same time. 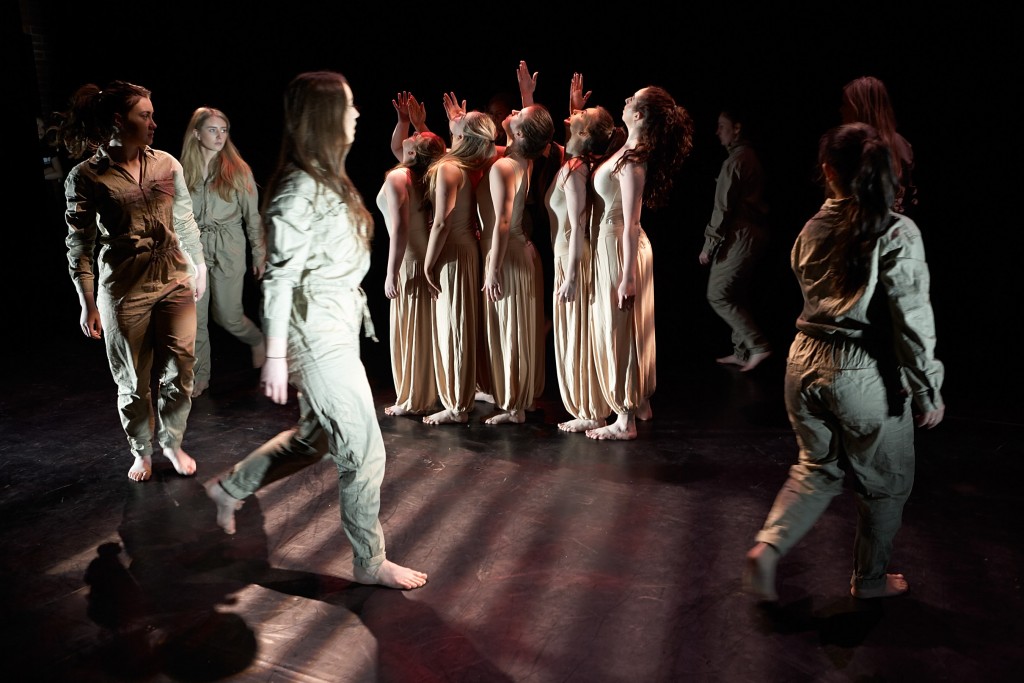 Would you recommend an Erasmus+ placement to other VET trainees?

Deirdre: Oh my God yes, it’s so worth it. When I did the Femme Funk workshop in Vienna I’d never heard of it before, but it’s the kind of dance you see in music videos and I just thought it was amazing. I’ve tried to do that style this year in one of the pieces, ‘Encore’. I was completely influenced by the teacher, he was absolutely amazing and I follow him on Instagram, on YouTube – I basically stalk his life! The placement was one of the best things I ever got out of this course.

Grace: As well as that, so many opportunities came from the piece we developed using the choreography we learned in France. We performed at the Bel Fest '15 Dance Festival in Belfast, at Belfast Heritage night, in the Lir Theatre, at the Léargas Forum…

Niamh: It felt like we were on a little mini tour around Ireland! Also, I loved that we got to go at the end of first year because it really helped us in our second year. If you were to go in second year, I’m not sure it would be as useful to you in the course.

Deirdre: The festival in Vienna was just...you couldn’t even visit all the classes, there’s thousands to choose from and it was 'all dance, every day' from the middle of July to the middle of August. It was the best three weeks of my life, honestly.

Video and images courtesy of Inchicore College. We welcome contributions to 'Insights' at comms@leargas.ie.